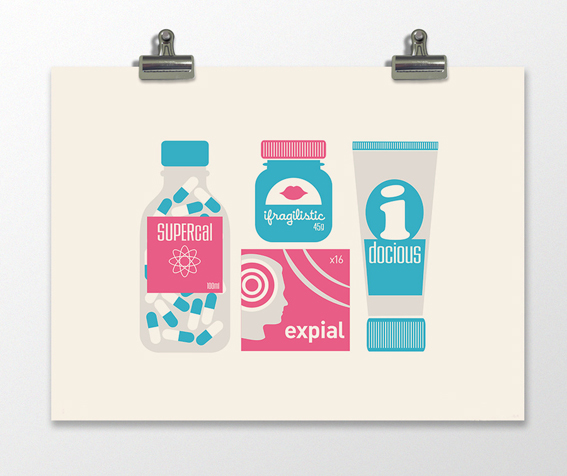 What is your greatest achievement?
I kinda have highlights instead of great achievements, and one of the highlights of my career so far was to have my solo show at Unlimited Editions (http://www.unlimitededitions.co.uk) last October.

How would you describe your style to someone who hadn't seen it?
Deceptively simple block-colour artworks. Occasionally featuring typography, humour, vandalism and/or conceptual thinking.

What piece of advice would you give your 15 year old self?
Patent the idea for a handheld touch screen device as soon as you can… and think about doing Graphic Design instead of Fine Art at University, you will save yourself about 5 years of procrastination. 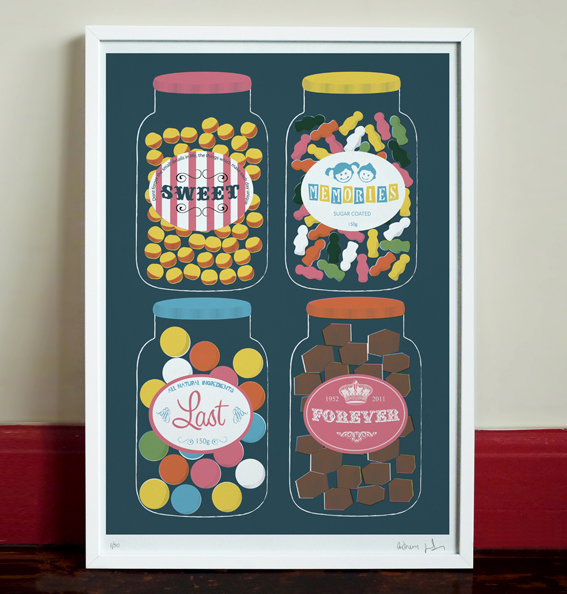 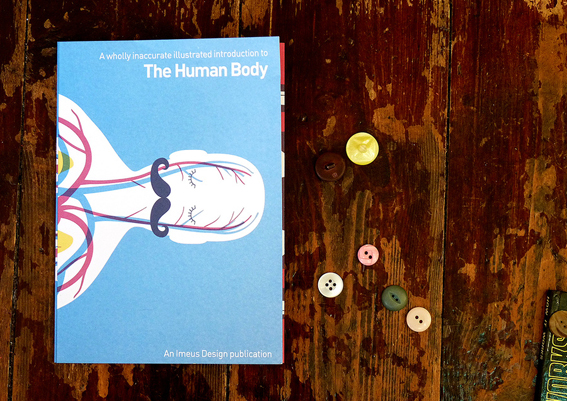 When are you happiest?
When making cardboard structures & paintings with my kids or whenever I’m walking the dog down near the sea.

What is the worst job you have had?
Numerous factory jobs when I was teenager probably feature highly. The  machinery of mass production fascinates me, but the fact that many of the brilliant people I worked with felt worthless or stuck was heartbreaking, and some managers fully exploited this.

Who would play you in the movie of your life?
A few people have mentioned in the past that I look like a young(er) James Spader… Maybe he could play the old me… But I would like either Macauley Culken for his amazing comedy timing or Ryan Gosling. 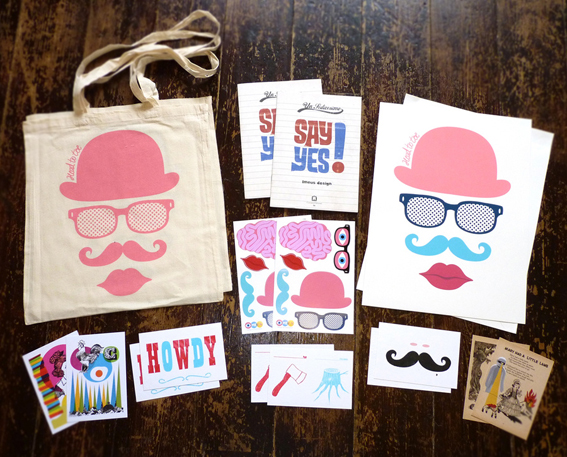 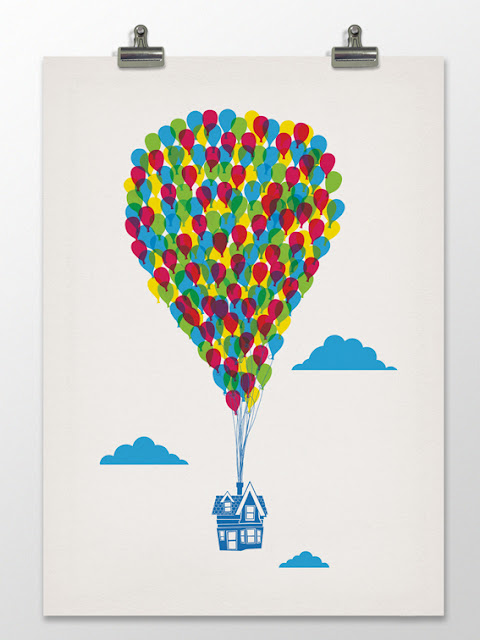 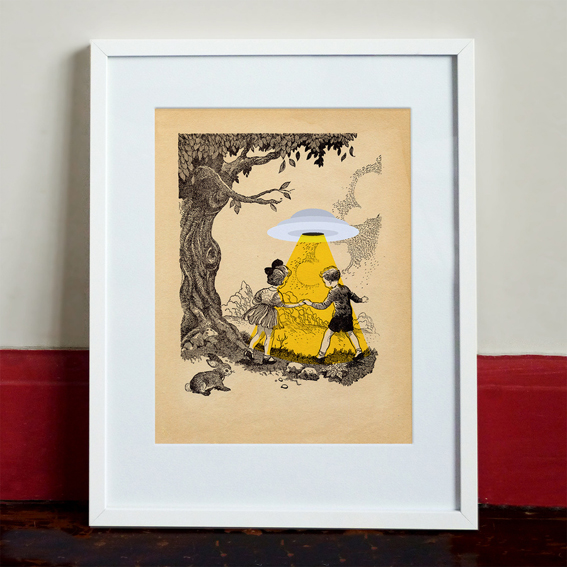 What is your karaoke song?
Last time I did Karaoke I did God Save The Queen by the Sex Pistols and Turn Back Time by Cher… Go figure!

What do you dislike most about popular culture?
How disposable everything is, we consume things so quickly and are losing our relationship to the ‘tactile’ objects of the analog age. Plus with everything being immediately available no one has any patience any more!

What is the greatest invention of all time?
A pencil or drawing implement, probably sped up our mental and social evolution tenfold. Instructions, warnings, cautionary tales and historical facts were now transferable without dilution for generations and generations due to writing / drawing implements.

if you didn't do what you do, what would you do?
Astral Physics or Wildlife Photography, though the answer to this question would change week to week… Last week it would have been set designer for Wes Anderson movies… 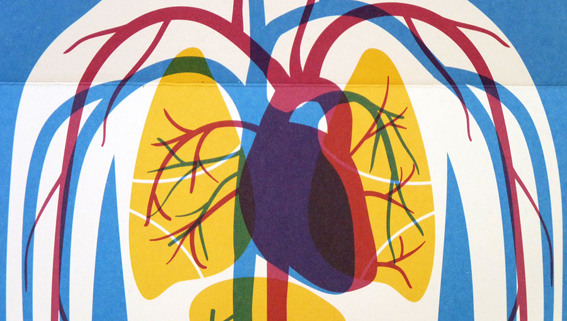 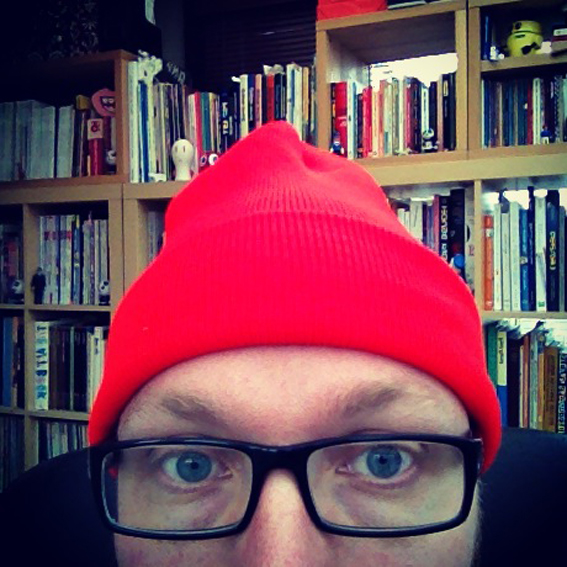 All images courtesy of www.imeusdesign.co.uk

Find us here too